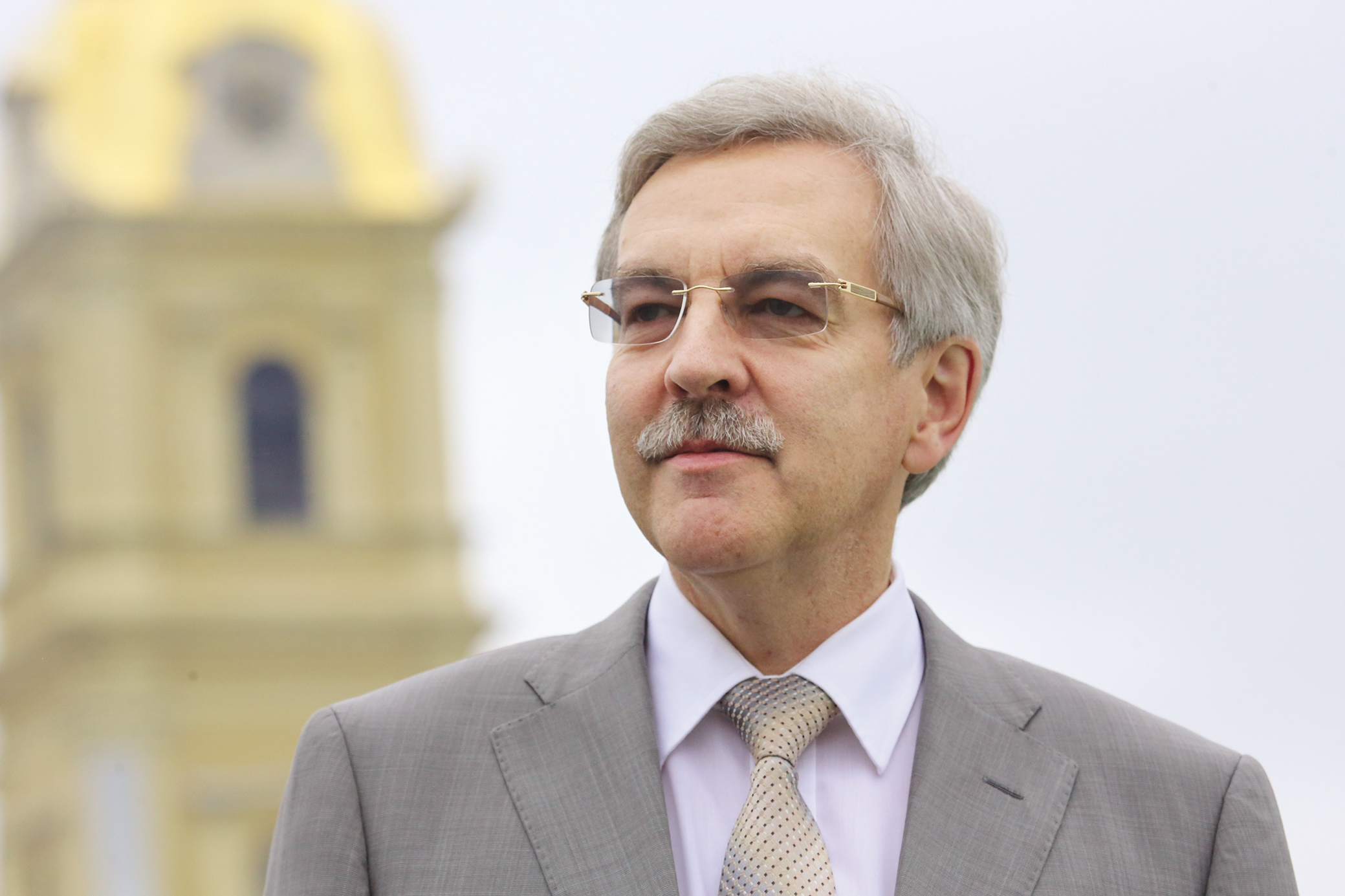 1977-1990 - Engineer, Senior Research Fellow, Head of laboratory at research institutes in the field of management of complex systems.

1990-1993 - Deputy of the Leningrad (Saint Petersburg) City Council, member of the Presidium and of the Inner Council.

1994-1995 - Head of programs of Saint Petersburg Center for Humanities and Political Studies "Strategy".

1995-1999 - Deputy of the State Duma of the 2nd convocation, Deputy Chairman of the Committee for Federal Affairs and Regional Policy.

1999-2003 - Deputy of the State Duma of the 3rd convocation, Deputy Chairman, and from April 2002 - Chairman of the Committee for Education and Science.

2004-2005 - Director of educational programs of the Saint Petersburg Center for Humanities and Political Studies "Strategy".

2005 - April 2012 - Counsellor of the Permanent Mission of the Russian Federation to the International Organizations in Vienna.

From the 4 April 2012 – Human Rights Ombudsman for Saint Petersburg.

Since 2015 – Vice-President of the European Ombudsman Institute.

Member of the Saint Petersburg Union of Scientists (from 1989).


Married, has 2 children and 4 grandchildren.


*On 25 April 2015 Alexander Shishlov suspended his membership in the party due to entering into force of the Federal Law of 6 April 2015 No 76-FZ “On amendments to some legislative acts of the Russian Federation aiming at improving the work of Human Rights Ombudsmen”.